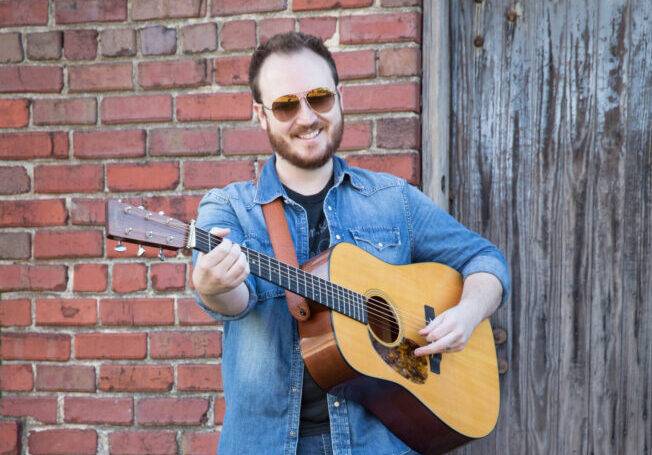 Brandon Bostic does it all: multi-instrumentalist, producer, audio engineer, graphic designer, and comedian. Playing guitar and singing harmony with Valerie Smith & Liberty Pike brought the Milton, Florida, native to the Nashville, Tennessee, area in 2007. Since that time, Brandon has found himself working alongside some of the Country, Bluegrass, and Americana music industry’s top musicians and entertainers.

In addition to his work as a touring musician, Brandon has co-produced, produced and performed on two chart-topping albums for Blue Moon Rising in addition to countless other records. He owns and operates Root Note Studios, where he regularly records and produces a variety of projects.