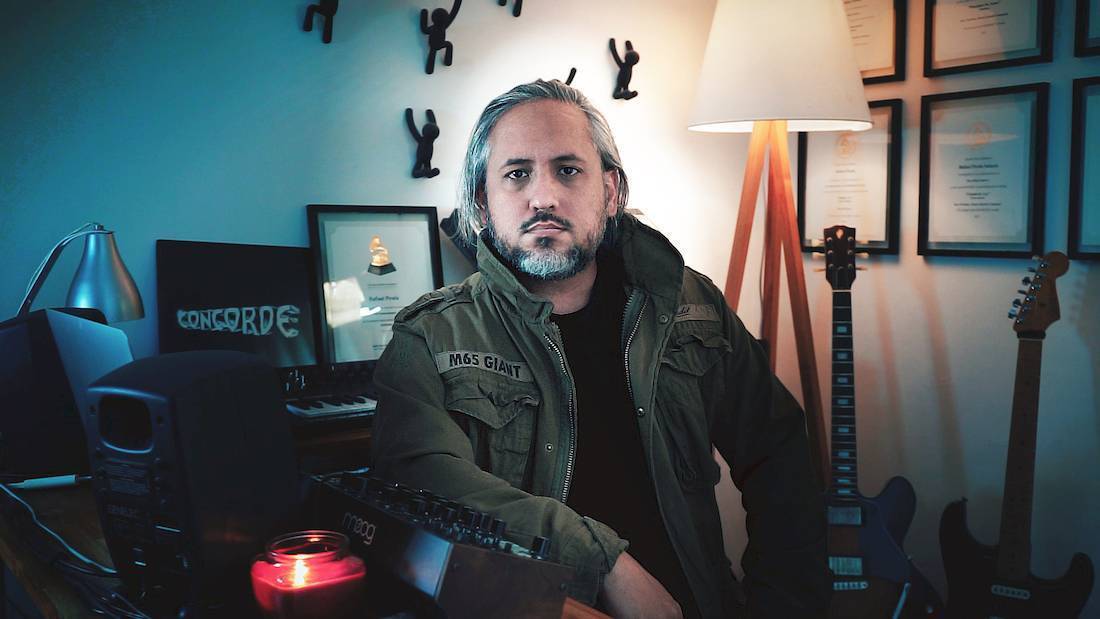 ‘I own and love my Peluso CEMC-6 stereo pair. I use them in my records on guitars, strings (as a mid mic on mid-side), brass, percussion, drum overheads, cymbals.” -Rafael

Challenging stylistic boundaries, as a producer and engineer since 2008, Rafael has produced, recorded, and mixed songs and albums for major and independent artists in a wide variety of musical styles that includes Worship, Latin Pop, Salsa, Reggaeton, and Electronic. He has worked with Harold and Elena, Voz Veis, Sanluis, Ronald Borjas, La Melodía Perfecta, Ulises Hadjis, Generasion, Mónica Rodriguez, Tecupae, Nelson Arrieta,123 Andrés, among others.

As a professor, Rafael teaches Sound for Film at LUZ University, in Venezuela since 2017.