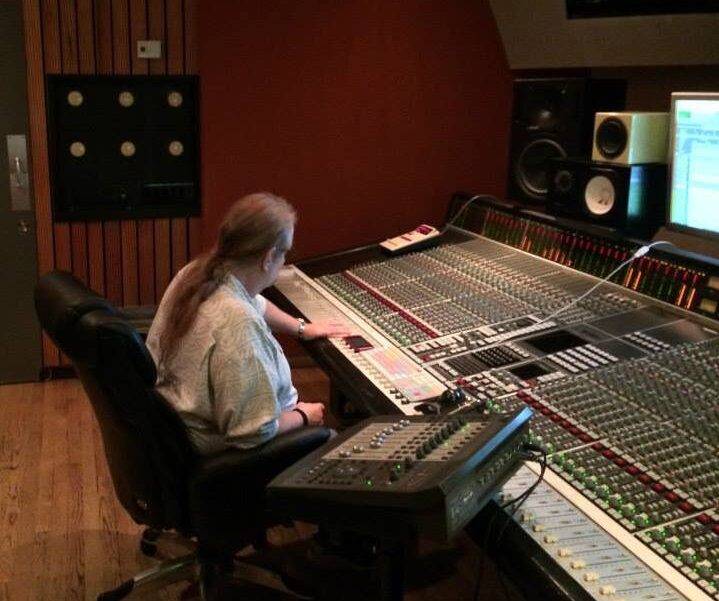 Peluso microphones are my first reach in the mic cabinet. My favorite vocal mic 22 47 LE works flawlessly on every vocal or instrument. The SR 14 and my P-28 are just amazing on any acoustic instrument. Just the best out there.

Gary Vandy: Engineer and producer with over 40 years of experience with multiple gold and platinum awards. experienced with all forms of analog and digital recording.

Co-founding studio center sound recording with Steve Cuiffo in 1973 and later joined by Marcos Tobal had great success during the 70’s and early 80’s. in 1984 he left miami and as an independent engineer and producer worked on projects for most all the major labels in many studios all over the world. Now running GVAPMusic specializing in Jazz Classical and acoustic music. 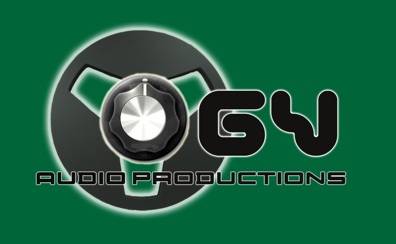 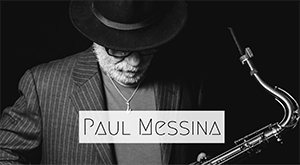