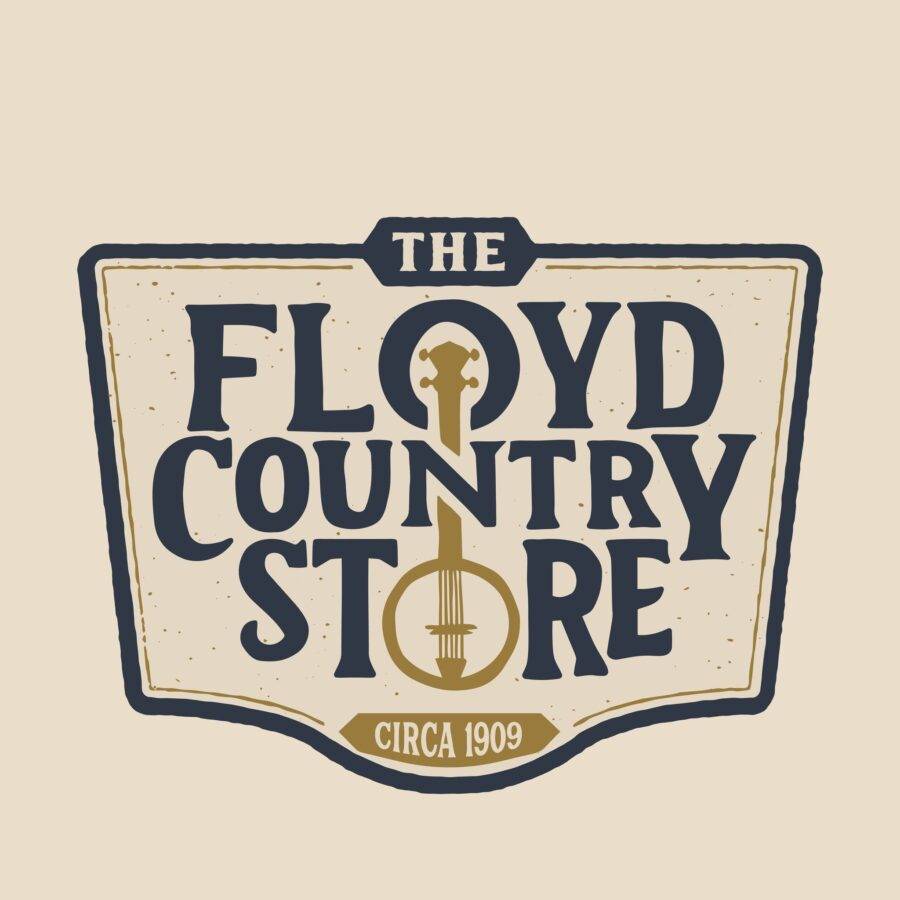 The store is an incubator for local heritage music and dancing. Year-round you can count on music and dancing every Friday evening, Americana music every Saturday afternoon and a traditional mountain music jam every Sunday. Many Saturday evenings we feature an old-time dance or concert.

Traditional, Old Time, and Bluegrass music are big part of the culture in Southwest Virginia and especially in Floyd County.  In many ways the Floyd Country Store is a hub working to preserve this aspect of our culture. For decades it has played host to the famous Friday Night Jamboree.  They host and produce the Floyd Radio Show, an old-time variety show with original radio plays, comedy bits, ads, jingles, music and more. They host concerts for both prominent musical icons as well as newer and local talents. They are home to the Handmade Music School, preserving the tradition of Old Time Music, Bluegrass and Dance for generations to come.  And they have transformed and preserved County Sales Records as non-profit focusing on preserving, reissuing, and reconnecting people to traditional music. We are very proud of our relationship with the Floyd Country Store and all of their efforts to preserve our rich musical heritage. We sponsor the Floyd Radio Show, you will see our microphones on stage at the many musical performances.  And in addition to traditional general store merchandise… you can also purchase guitars, mandolins, banjos, ukuleles, picks, and of course Peluse microphones at the Floyd Country Store

Come one, Come all! The Floyd Radio Show is an old-timey variety show with original radio plays, comedy bits, ads, jingles, music and more. Celebrating old time and traditional music with people and communities where music is played and enjoyed in its authentic and purest forms.

The show is rooted in Floyd, VA where a musical and artistic community provides endless inspiration for the show, which appears live at the Floyd Country Store on the first Saturday of each month, September through May.

The Floyd Country Store served the community through most of the twentieth century. Although its origins are lost in obscurity it is known that in June 1910 a business called Farmer’s Supply opened its doors in the building and the store has remained open ever since.

Over the years the store has played a central role in the Floyd community, as a supplier of all kinds of merchandise, and as a community meeting place where folks would gather round the wood stove to exchange stories and the local gossip. In the early 1980’s, when it was known as Cockram’s General Store, it took on another role. Two of the store’s former owners were in a local bluegrass band that gathered at the store most every Friday night for a practice session. People passing by would knock on the doors, asking to be let inside so they could better hear the music.

Pretty soon, the band got tired of being interrupted every few minutes to let someone else in the store, and so they just left the doors open. As the crowds grew, other musicians came to join the fun. And the rest, as they say, is history.

The store is now acknowledged far and wide as a haven for traditional musicians and dancers. In 2007, with the establishment of The Crooked Road, Virginia’s Heritage Music Trail, The Floyd Country Store became part of the mission to honor and preserve the extraordinary music of the Appalachian region.

Articles about the Jamboree have appeared in many state and national newspapers, including the New York Times, The Washington Post, Smithsonian Magazine, National Geographic Traveler, Southern Living, NPR, and local television and radio stations.

At the Jamboree, we’re all very proud of and grateful to the musicians who bring their instruments and their talent to the store every week. The show starts every Friday at 6:30 p.m and they will play till we close around 10:00.

The store continues to be a community gathering spot, hosting a variety of music events, films, parties, classes, presentations and lots of informal gatherings of friends. Everyone is welcome to relax and participate in this community.

To bring the Appalachian musical culture and heritage to a wider audience The Floyd Country Store now offers Floyd Country Store TV! Though this new subscription base service, patrons can bring a glimpse of this regional culture and heritage to their part of the world. Subscriptions provide vital support for the next chapter of this musical heritage.

The Floyd Country Store is pleased to offer the Handmade Music School, dedicated to teaching old time, bluegrass, and traditional music and dance from Floyd County, Virginia and throughout the Blue Ridge Mountains. The philosophy of The Handmade Music School is to “hand down” the songs and dances from the teacher to the student, phrase by phrase and step by step, the way it’s been taught in the Blue Ridge Mountains for centuries!

For almost four decades, the Floyd Country Store has been a place where the musical traditions of Appalachia have been enjoyed by audiences coming to the Friday Night Jamboree or shared at a jam session on Sunday afternoon. Now the Floyd Country Store will provide the opportunity to learn directly from these musicians and dancers so we can rest assured that we will all be enjoying these traditions for a long time!

Since 1965 County Sales has been connecting people around the globe with new and rare recordings of American traditional music. For enthusiasts, collectors and musicians alike, County Sales has been the destination to come and browse through tens of thousands of titles spanning major labels to self-released projects. County Sales has an ever changing inventory for every musical palette.

With a legacy spanning over five decades, County Sales is now a non-profit focusing on preserving, reissuing, and reconnecting people to traditional music. Your purchases and contributions help ensure that County Sales will be sharing and supplying great bluegrass, old-time, early country, blues music for generations to come. Located across from the legendary Floyd Country Store, County Sales carries on the tradition of being the hub for connecting people to mainstream and hard to find traditional music.

Throwback: The History of County Sales

Founded by music preservationist Dave Freeman as a retail component to his fledgling label County Records, County Sales soon became the key outlet for people to purchase reissued recordings of early country music 78 RPM records from the 1920s and 1930s as well as newly recorded projects of bluegrass and old-time musicians.

In 1973 Freeman moved his family and his County Records label from New York to Floyd, Virginia, a picturesque town nestled in the Blue Ridge Mountains of Virginia. Floyd is steeped in Appalachian music history and is situated in close proximity to the thriving music traditions of North Carolina, West Virginia and Virginia. While in Floyd, County Sales found a brick and mortar home where folks from near and far would come to open their ears to new and old sounds.

With the prospect of the business closing imminent, owner of the Floyd Country Store, Dylan Locke, purchased the business from the Freeman family and ensured County Sales’ legacy marches on. Now a 501c3 non-profit organization located in an easily accessible location just beyond Floyd’s one stop light, County Sales provides a welcoming atmosphere for enjoying music in person and on recordings. County Sales has been the destination for browsing thousands of great traditional music titles for multiple generations and plans to continue being just that for decades to come. 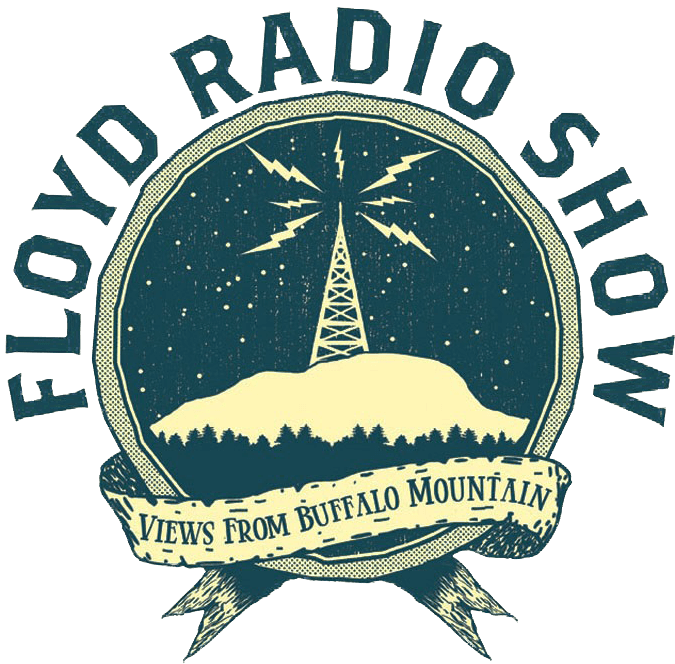