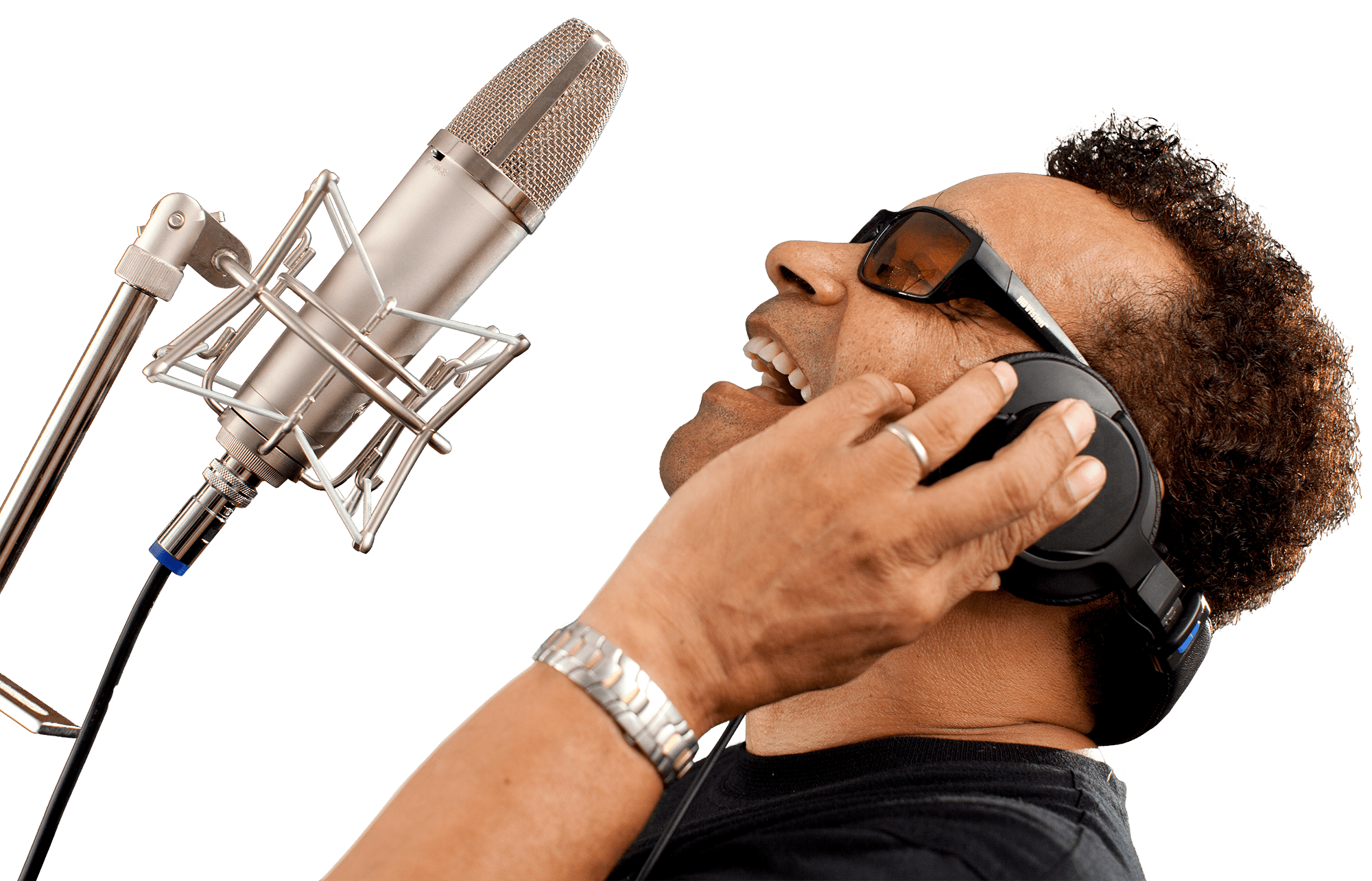 Gary US Bonds’ music career spans over 6 decades! He is proud to use the Peluso P-67 for vocals in his recordings.

Gary US Bonds’ music career spans over 6 decades! He is proud to use the Peluso P-67 for vocals in his recordings.

The hits of Gary U.S. Bonds were and still remain an irresistible invitation to an instant party!

As America’s baby boomers moved into their mid teens and real rock ‘n roll was in dwindling supply, Gary came roaring out of Norfolk, Virginia in 1960 with the relentless pounder “New Orleans”. Attention was brought to the record by having promotional copies sent to radio stations in sleeves inscribed “Buy U.S. Bonds” – hence at age 19, Gary Anderson became Gary U.S. Bonds.

Over the next three years, Gary co-wrote and recorded hit after good-time hit; “School is Out,” “School is In,” “Dear Lady Twist,” “Twist, Twist Senora,” “Seven Day Weekend” and others. He performed throughout the world, rising to a status so high that on a 1963 tour of Europe, he headlined above a group of relative newcomers… The Beatles.

A rare distinction for Gary is that he managed to transcend the decades with hits. His inspiration for Bruce Springsteen and Steven Van Zandt, who had grown up on Bonds’ music led to a chance meeting in 1980. A friendship developed and, shortly after, a musical collaboration which resulted in Bonds’ “Dedication” and “On the Line” LPs, with singles: “This Little Girl Is Mine,” “Out of Work,” “Jolé Blon” and “Daddy’s Come Home”. Reviews noted “…His gritty, soulful and powerful vocals… even better than before…”. Gary received a Grammy nomination for Rock Male Vocalist in 1982 for “Dedication”. In 2004, Gary released his critically acclaimed CD, “Back in 20” teaming up with Springsteen once again along with Southside Johnny, Dickey Betts and Phoebe Snow. That album went on to win The Blues Foundation’s WC Handy Award for “Comeback Album of the Year”.

Gary’s success as a songwriter goes beyond his own Rock ‘n Roll and R&B hits. He has also garnered a nomination for the Country Music Association’s “Songwriter of the Year” for Johnny Paycheck’s smash hit, “Friend Don’t Take Her, She’s All I’ve Got”.

Gary is an honoree of the Rhythm & Blues Foundation, an inductee of The Long Island Music Hall of Fame and a “favorite son” of the Blues Brothers (you can see Gary in the “Blues Brothers 2000” movie, singing his classic “New Orleans” along with a multitude of music legends like Aretha Franklin, James Brown, Eric Clapton, Travis Tritt, Lou Rawls and many, many more).

Gary is also a highly respected golfer, often invited to play at celebrity/PGA events. Among his proudest tournament achievements are his two time wins at the Chrysler Cup, with renowned legends, Lee Trevino and Chi Chi Rodriguez.

A true music icon and survivor in the entertainment business, Gary continues to keep the party going. He is as vibrant today as he was when he first started out. Music critics know Gary U.S. Bonds as… “A wonderful performer…” and, as Rolling Stone magazine writes, “…with a unique and expressive voice…”, “… rock combo raunch with impassioned, scorched soul singing…”, “… some of America’s best rock and roll…”

Gary tours with his group, the very highly-regarded and powerful Roadhouse Rockers, performing his hits, some new songs, some rockin’ R&B and Blues and generally thrilling all audiences. The party never stops!

More About Gary US Bonds 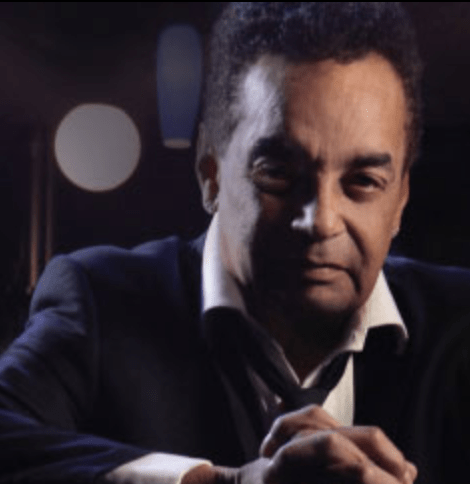