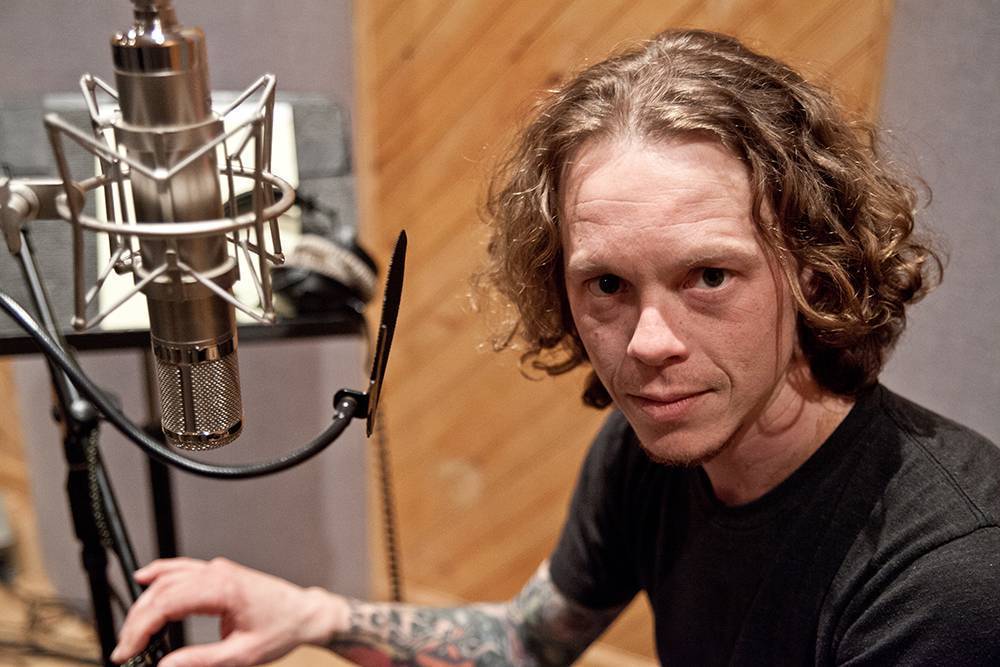 On a recent trip Nashville we dropped by one evening to visit with Chad Brown at Ten Four Recording. Chad invited Josh Wolf & his band who played Josh’s awesome original tune ‘Amber Morning Sky’. We brought our friends from Beehive Productions and Kaitlyn Raitz to capture some video. As this video shows, there was so much talent in the house that night!

Chad has worked with a lot of top studios with some of Nashville’s top talent over the years. Peluso mics have always been his go-to!

Chad Brown is a producer/ engineer from Bristol, VA.  He attended the Conservatory of Recording Arts and Sciences in Phoenix, AZ before moving to Nashville in 1995.  He started working his way up through the Music Row studios until he was hired at Oceanway Nashville Studios in 1996 where he had the opportunity work with and learn from some of the best producers, engineers, and artists in the world.  “Working at a place that operates on such a high level proved to be one of the most valuable experiences of my career.”

While on staff at Oceanway, Chad was also recording and producing bands outside of work.  One of those bands was a local rock outfit called Stateside. Members of that band went on to back Ryan Adams in both the Pink Hearts and the Cardinals while others have seen great success with solo careers and as producers. On the Stateside sessions, he met steel player and producer Bucky Baxter  (Steve Earle, Bob Dylan).  This began his independent career and marked a bit of an exodus from Music Row and the commercial studio scene.

Chad now works and resides in East Nashville, TN where he has recorded the likes of Jim Lauderdale, Patty Griffin, and rock and roll hall of famers Robert Plant and Bill Medley.

Favorite Peluso moment:
“I discovered Peluso microphones while recording a very up and coming band from Virginia named Folk Soul Revival at Maggard Sound in Big Stone Gap, VA.  Maggard’s is a studio that has been in business over 40 years in this small mining town in the mountains, and they had a lot of Peluso mics.  I immediately thought they were fantastic!  I have done two records with this band now where nearly every essential sound was recorded with a Peluso microphone.
I have taken a lot of pride in making music that was written and recorded in studios through microphones that are all products of the region and state where I grew up.  Real Virginia pride.” 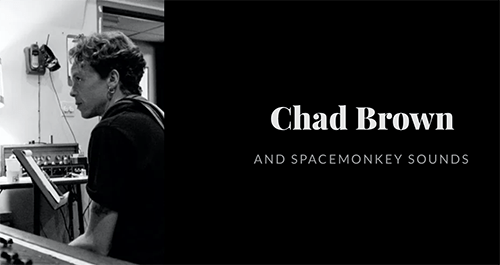