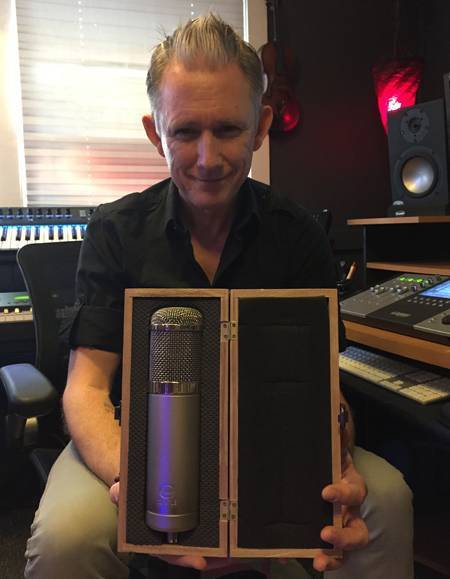 People always ask me what mic I use as the sound is almost unbeatable! I honestly don’t know what I would do without it!! -Richard Harris

I am a songwriter and Producer here in LA and have had a Peluso 2247LE for some years now. John was amazing getting me a fantastic mic and have used it on ever record I have done. Demo’s, dance tracks, pop tracks etc etc. People always ask me what mic I use as the sound is almost unbeatable! I honestly don’t know what I would do without it!!

British-born artist, songwriter and producer Richard Harris aka KiDD R!CH grew up watching his father and grandfather play, compose, and conduct their way around the world, and considers himself lucky to be walking in their footsteps.  When he quit the trumpet in favor of the piano as a lad in England, his early passion for writing was apparent and unstoppable. When not emulating his father, other major influences took hold, from The Beatles to ABBA and The Clash.  Later on, Massive Attack, Coldplay, Portishead and Radiohead sealed his passion and molded his senses as a producer.

If you turn on the TV anywhere in the world, you’ll hear Richard’s music on CBS, NBC, ABC, FOX, The BBC, History Channel, Lifetime, MTV, Discovery Channel, TNT, and many others.  His songs have been heard in commercials, and TV shows including “One Tree Hill”, “Cold Case”, “Third Watch”, “The Closer”, “The Hills”,  “Joan Of Arcadia”, and even awards shows like Critic’s Choice and Cinematheque. Most recently Richard had a songs placed in the Reese Witherspoon box office hit movie “This Means War” and CW’s hit TV show “Beauty & The Beast” and an end title song placement in the current Tyler Perry movie “Single Moms Club”.

With great respect to the masters of all genres and eyes fixed firmly on the future of the art form, Richard Harris continues to create groundbreaking music in his studio in Los Angeles. 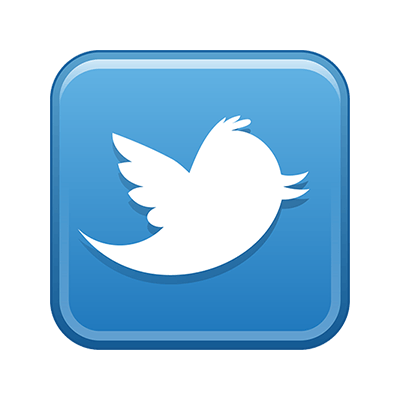