Steve Chadie, a 25+ year veteran of the recording industry, began his career as an intern at Willie Nelson’s Pedernales recording studio in 1995, quickly working his way up to Assistant Engineer for Larry Greenhill.

Upon Greenhill’s departure he took on the position of Head Engineer, capitalizing on the learning opportunities presented while working alongside many incoming clients’ producers – including John Porter, Paul Leary and a recurring 14-year stint with legendary producer Andy Johns.

He stayed on at Pedernales until the doors closed commercially in 2012. He still records Willie Nelson at the facility, however, including vocals and guitar on “Last Man Standing”, “My Way” (for which he received a Grammy for Best Traditional Pop Vocal Album), “God’s Problem Child”, “Willie Nelson and The Boys”, and “Summertime – Willie Nelson sings Gershwin”.

Most recently, Steve co-produced “The Willie Nelson Family”, a collection of songs done with his band in March 2019 and with his immediate family at the beginning of the pandemic in April 2020. 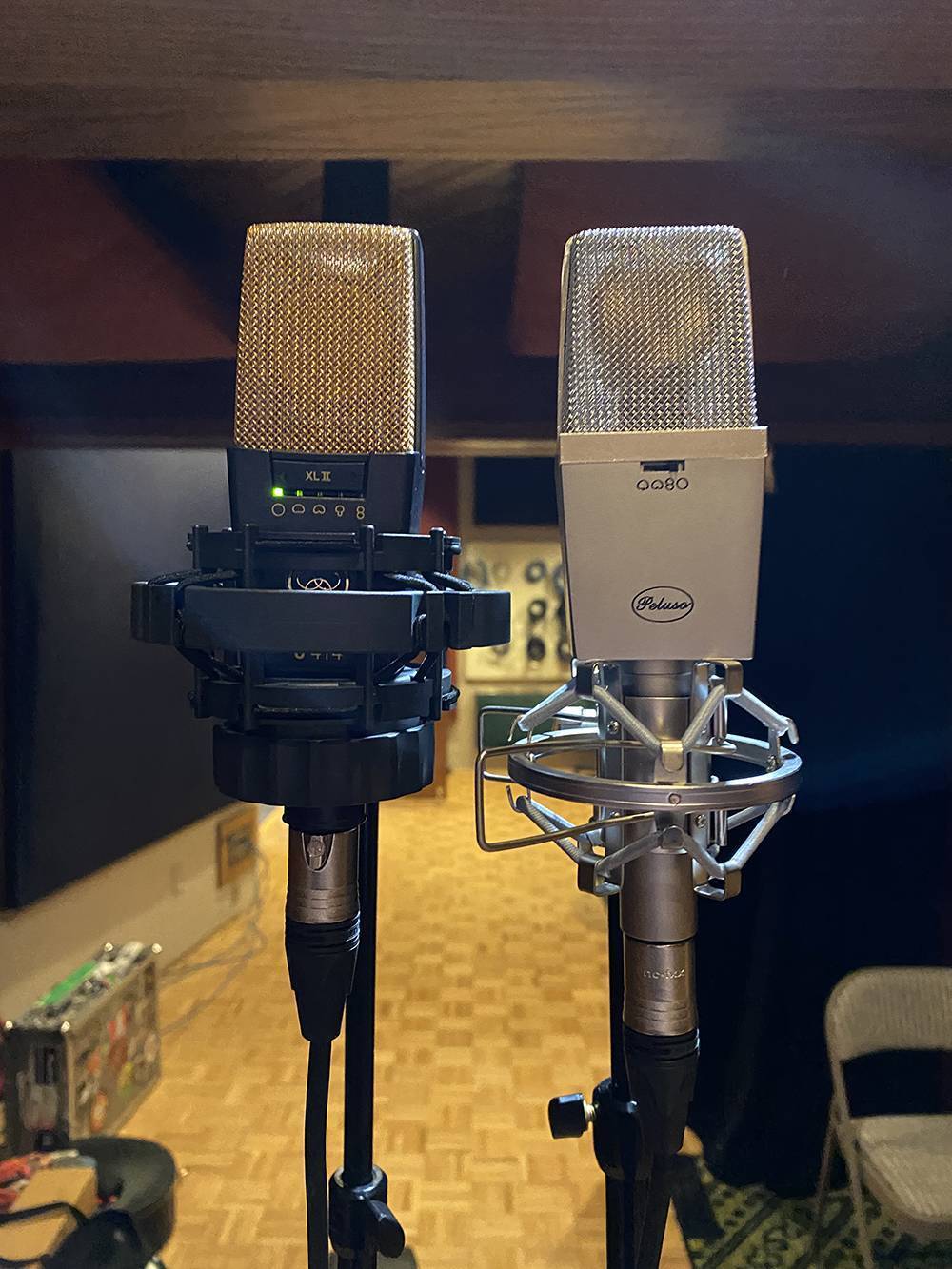 “I did a P-414 to the AKG shoot out with Charlie Kramsky and we both could hardly tell the difference except on the kick (it’s a mono room in Omni). The P-414 had a little better definition in the low end.”

Other credits with Willie include tracking engineer on “Heroes”, “Let’s Face The Music And Dance”, “Django And Jimmie” (Willie’s collaboration with Merle Haggard in 2015) and mixing on “December Day”, a collection of work he recorded with Willie and his sister Bobbie in between touring on impromptu sessions that date as far back as 2004.

Steve has been awarded a double platinum record for Los Lonely Boys “Heaven” and was nominated for a Grammy for the song “Heaven”, as well. He has recorded and/or mixed five Los Lonely Boys records since their debut release.

Whether recording major label artists or local bands, Steve approaches the task with the same enthusiasm and attention to detail and artist comfort as he was taught to do from the start.

He has a deep respect for the art and is always willing to lend a helping hand, gear or advice to upcoming young engineers that he collaborates with. He is of the opinion that this is an apprentice-based guild and knowledge should be passed down to these engineers to keep the craft alive. 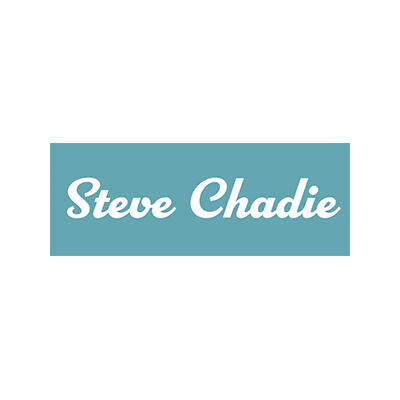 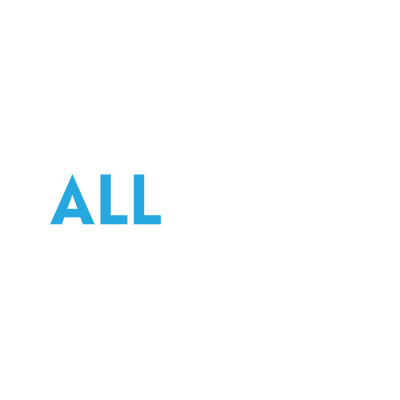